In the year Pearson Test of English was launched by Graduate Management Admission Council (GMAC) and a unit of the Pearson PLC group.

This language test is assessed and validated for the non-native speakers. This test was known as the London Test of English and PTE young learners. PTE test is a computer based test for 3 hours.

Pearson Test of English General was developed by the University of London school’s examination board in the year 1982, later in the year 1996 it became EDEXCEL, which was the largest examining body of vocational and academic in the UK, it merged with Business and Technological Council (BTEC).

The young learners are international English language test for young children, who were learning English as a foreign language and it comprises with listening, reading, writing and speaking.

The PTE Academic is endorsed by the Graduate Management Admission Council, London business school in the UK, Yale University, Harvard Business school and Stanford Graduate School of Business in the United States of America accept PTE. Other institutions like in China, France, and Spain signed to accept PTE Academic scores, which business schools ESADE, IESE, IE in Spanish and INSEAD in France and SDA in Italy. A standardized numeric scale 10-90 which can measure the English language proficiency more precisely with reference and set of levels distinguished in the Common European Framework of Reference for Languages.

Pearson Test of English is a computer-based exam which includes an unmarked voice recording is a part of advanced biometric data should assist institutions in verifying the identity of the candidates and their admission decisions. The test is for 3 hours and the result within 5 working days which is fewer days than IELTS.

PTE General is also a thee based test, which is designed to test the candidate can communicate in realistic situations and how well the candidate can remember formal structures and vocabulary. The Common European Framework of Reference for Languages, developed by the Council of Europe to enable teachers, learners, universities or employers to compare language qualifications by 6 levels.

Most interesting in this PTE test is assessed by the AI (Artificial Intelligence) and grading system done by the AI which is unbiased. The test results are faster than comparing to IELTS, results can be published online and can send their scores to universities/colleges without any additional fee.

PTE score is only accepted for migration for 2 countries Australia & New Zealand government but for students thousands of Universities worldwide.

PTE have developed an online marking system, ePEN, and a web-based test center service system, Edexcel Online for the candidates to get their scores faster. 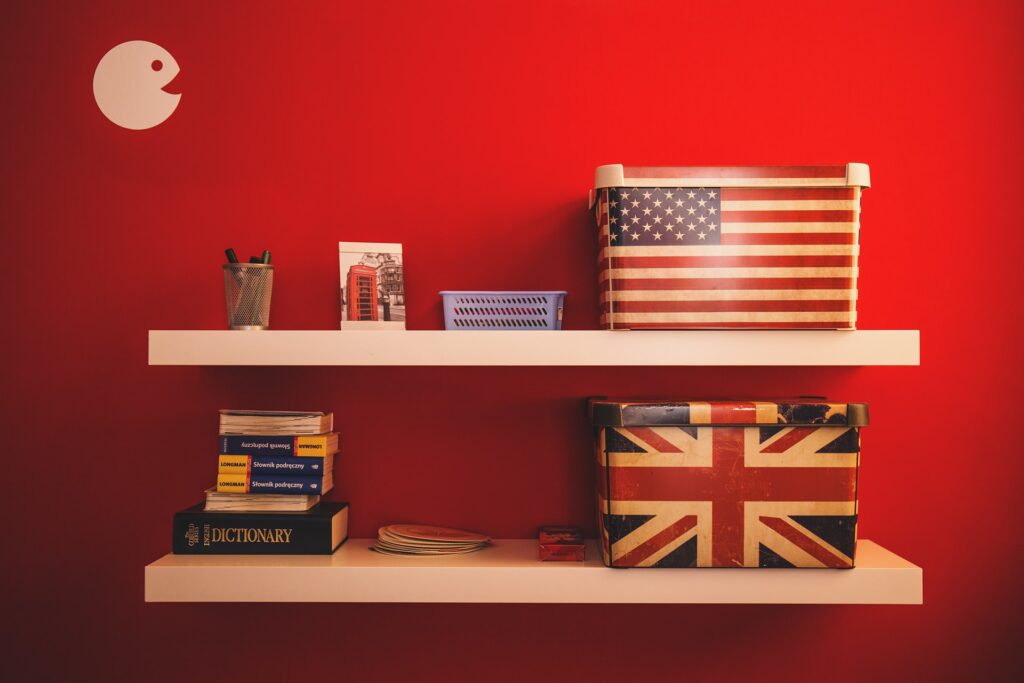